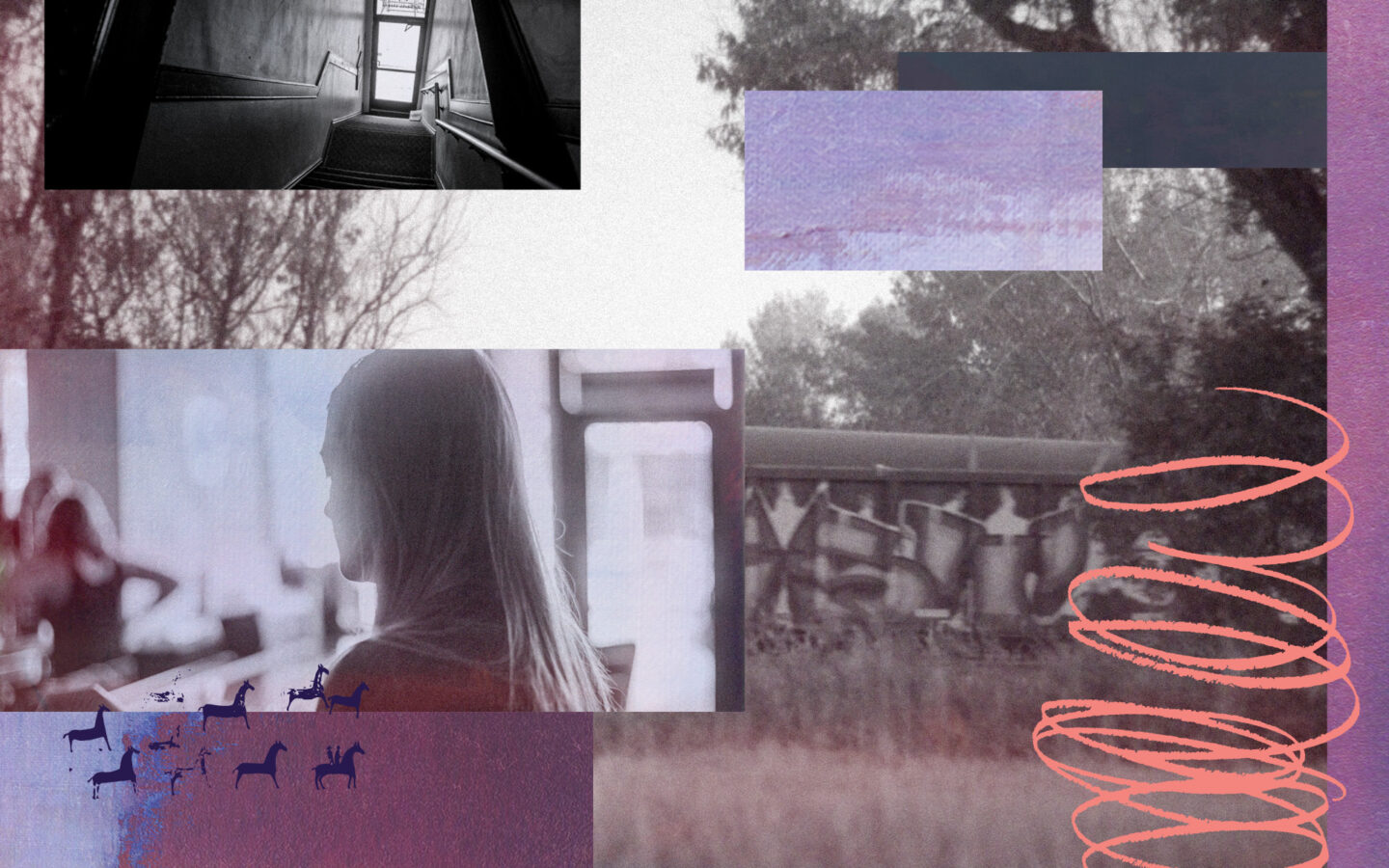 Melissa Kaiser’s job is not easy. As an independent consultant in the anti-human trafficking field, Melissa trains local and national groups on person-centered, trauma-informed case management of human trafficking victims and how to build multidisciplinary teams to support them. The work is not for the faint of heart. Nearly every day, Melissa faces situations that are heartbreaking.

Human trafficking is the exploitation of someone for compelled labor or commercial sex using force, fraud or coercion. Across the world, millions of human trafficking victims are exploited for sex, labor, and organs — including in the United States. According to the federal government, human trafficking is a public health concern that affects individuals, families, and entire communities. Yet the American public remains largely unaware of the crimes taking place in their towns, cities and neighborhoods. While its hidden nature makes it difficult to estimate the number of victims, human trafficking can happen in any community.

A licensed social worker who specializes in anti-human trafficking work, Melissa was hired as the first Human Trafficking Navigator for Eastern North Dakota, contracting with the North Dakota Human Trafficking Task Force. Employed by the Bureau of Criminal Investigations as a victim/witness specialist, Melissa helped create the first integrated victim services and law enforcement program in the state. With a specialization in secondary trauma, Melissa trains healthcare workers like Whitney Fear and others at Family HealthCare to identify and help victims.

It’s been more than a decade since the United States passed a federal law against human trafficking. And yet, as many as 16,658 individual victims were involved in 10,583 incidents of human trafficking in the United States in 2020, according to the Polaris Project, a social justice nonprofit dedicated to tracking this issue. What’s even more shocking is that victims often interact with the public while being held in involuntary servitude through fraud, violence, and coercion.

In October 2014, the Urban Institute released one of the most comprehensive reports to date on labor trafficking, based on interviews with 122 labor trafficking survivors. It revealed that victims typically come to the United States from Asia and Latin America through legal visas to work in the agricultural, hospitality, construction, and restaurant industries. Labor trafficking victims run the range of backgrounds, education, race and ethnicity, as well as fields of work — the most common being domestic service, construction, agriculture and hospitality. Unfortunately, trafficking recruitment often begins through victims’ personal networks. On average, they pay their traffickers $6,150 in fees to be “recruited” to work in the United States.

The U.S. State Department estimates that the number of foreign nationals trafficked into the United States each year ranges from 14,500 to 17,500, but no government agency has published an estimated number of U.S. citizens trafficked domestically. Poverty, lack of education, language barriers, LGBTQ+ status, addiction, housing insecurity, homelessness and early childhood trauma or abuse are some of the common domestic human trafficking risk factors. Human trafficking disproportionately affects minors, especially marginalized individuals who have a history of living in abusive households, struggle with housing insecurity, or who have experience in foster care or the juvenile or criminal justice system. Young lesbian, gay, bisexual or transgender people are also disproportionately affected by housing instability and are therefore at some of the greatest risk for human trafficking.

Polaris reports that housing insecurity is a leading indicator of human trafficking and one of the greatest opportunities to prevent it. This social justice organization recommends prioritizing efforts around housing for those most vulnerable to homelessness, especially those about to age out of the child welfare or foster care systems. The coronavirus pandemic — a time which saw significant housing insecurity and economic hardship — led to a significant increase in human trafficking nationwide. Victims being recruited by a family member or caregiver also increased dramatically in 2020, to 31 percent of all victims, according to Polaris.

The types of exploitation and abuse that human trafficking victims experience vary, from withholding pay they were promised to psychological manipulation and sexual abuse. Captive workers are held against their will by their employers through threats and, all too often, physical violence. This leaves many with long-term psychological disorders, substance use disorders, and other complex health needs that can impact generations to come.

Healthcare providers can be a key ally in the fight against human trafficking, as the effects of the abuse on victims’ mental and physical health can require treatment. Healthcare providers are especially a first touchpoint for trafficked women and girls, who are estimated to represent as many as 80 percent of all trafficking victims. Approximately 50 percent of victims in one study saw a healthcare professional during their exploitation. But many health professionals are unaware when those moments occur. In a 2019 survey of nurse practitioners, as many as 87 percent said it was possible that they may have encountered a trafficking victim in their practice, while 35 percent reported they were unsure. These nurses were much less confident in their ability to spot a child trafficking victim. Much of this has to do with limited data, training and research.

Public health experts have called for the healthcare system to better integrate the training of how to identify and treat victims of human trafficking into existing trainings on intimate partner violence, domestic violence and child and elder abuse. Physical indicators of trafficking can include malnourishment, dental injuries or diseases, gastrointestinal disorders, skin conditions, tuberculosis, sexually transmitted infections, sexual violence, bruises or other signs of physical abuse, a workplace injury or chronic pain. Mental health workers may also come across trafficking victims as they can present symptoms of anxiety, post-traumatic stress disorder, suicidal ideation, substance use disorders and depression as a result of the trauma they have experienced.

So, what can nurses do? Task forces across the country recommend that all healthcare workers undergo training to become aware of the signs, symptoms and solutions for human trafficking. Healthcare services, which require an intake process, are key moments to spot the signs of trafficking and implement one of the screening toolkits. Join or form a multi-disciplinary team that will work to combat trafficking in your community and contact your local task force to get involved. Law enforcement officers and specialists like Melissa Kaiser provide trauma-informed trainings for multi-disciplinary teams just like this for continuing education credits. There are even federal resources since Congress passed the Stop, Observe, Ask and Respond (SOAR) to Health and Wellness Act in 2018, which established a federal program to train health and social service providers on human trafficking.

It’s also important to be aware of the resources available for victims, in case one crosses your path. Trafficking survivors who are U.S. citizens are eligible to receive social services, including help for food, housing, healthcare, income, employment, legal assistance and interpretation or transportation services. There are visas available to qualify for these services for non-citizens, too. At the state level, there are many health services and social programs to support victims trying to escape trafficking, which range from dental, sexual and mental health services to food, clothing and housing. See if your state is one of the 22 that has established additional special funds for helping survivors, as well as training health and social professionals to assist them.

Resources and Organizations For Those Who Care: